A few weeks ago we had a look at whether humour could be used to make arguments more persuasive. How timely then that research just published has investigated whether anger… Read more » 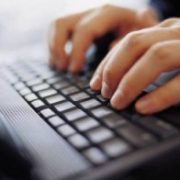 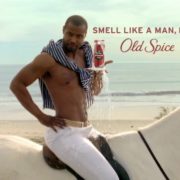 We’ve all seen times when humour has worked to change someone’s mind. A salesperson might have disarmed you with a joke and five minutes later you’re reaching for your credit… Read more » 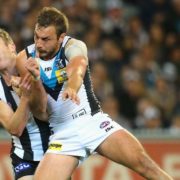 I love Australian Rules Football. It is one of the rare games where you can knock over a player without the ball, which makes it exciting and chaotic. Of course… Read more » 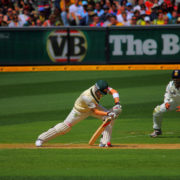